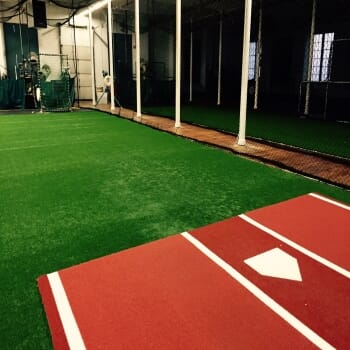 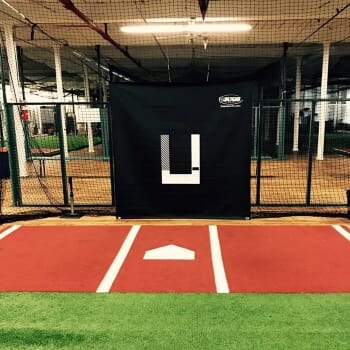 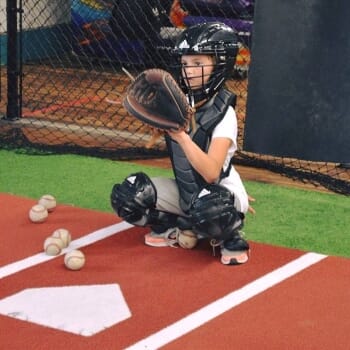 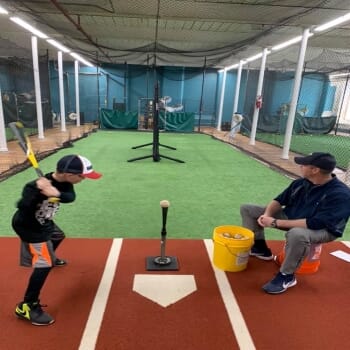 A $45 voucher for $22.50
* Voucher not redeemable during school vacation weeks.
* Customer must call and make reservation in advance as a Rhody Deal voucher holder.

Inside the Park Indoor Batting Cages is a family owned and operated, state of the art indoor facility serving southeastern New England baseball and softball enthusiasts since 1990. The location is large enough to accommodate all skill levels.
Coach Sean Riley has achieved the "All American" honor as well as the "All New England" Honors playing 2nd base for Bridgewater State University.  During his junior season, he was named the MASCAC baseball player of the year.  He currently manages at Inside the Park Batting Cages.
Coach Jared Evans has been giving private and group instruction for over 15 years and is known as one of the most reputable in the industry due to his endless attention to detail and understanding of bio-mechanics.  Jared's coaching career started with 2 seasons as the Assistant Head Baseball Coach at Dean College, 2 seasons at Scottsdale Community and most recently, spent 3 seasons as an Area Scout with the New York Mets.