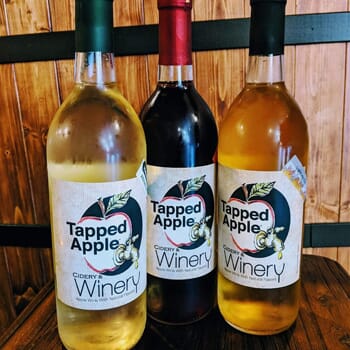 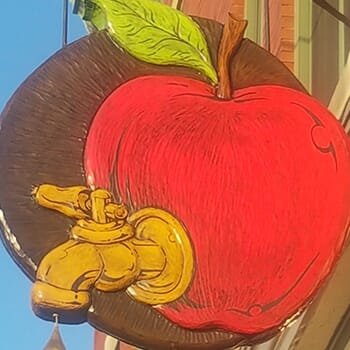 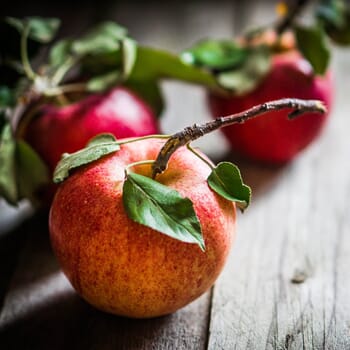 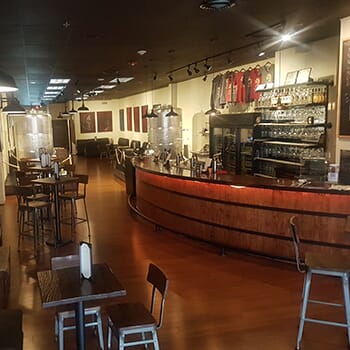 Get a tasting for (4) four for half the price!

John Wiedenheft III started making wine with friends back in 2003. In 2005 His son John Wiedenheft IV moved in across the street. After learning about wine making John IV wanted to get more involved, but shipping grapes from California was not cost effective. After looking around for an alternative they settled on apples. As their wine making skills evolved and knowledge grew so did the quality of the wines they were producing. Friends were starting to take notice of the wines that were being brought over during gatherings, and started asking to purchase bottles . Knowing that we could not sell wine without a permit we always declined, but we made sure to share what we had. Eventually enough people kept asking for wine that we decided to open a winery and found our home in beautiful downtown Westerly RI. As of 2018 John Wiedenheft V has also joined the team and there are now three generations working together to bring you the best that apples have to offer!